A New Way to Cure Cancer? [A NEW STUDY] 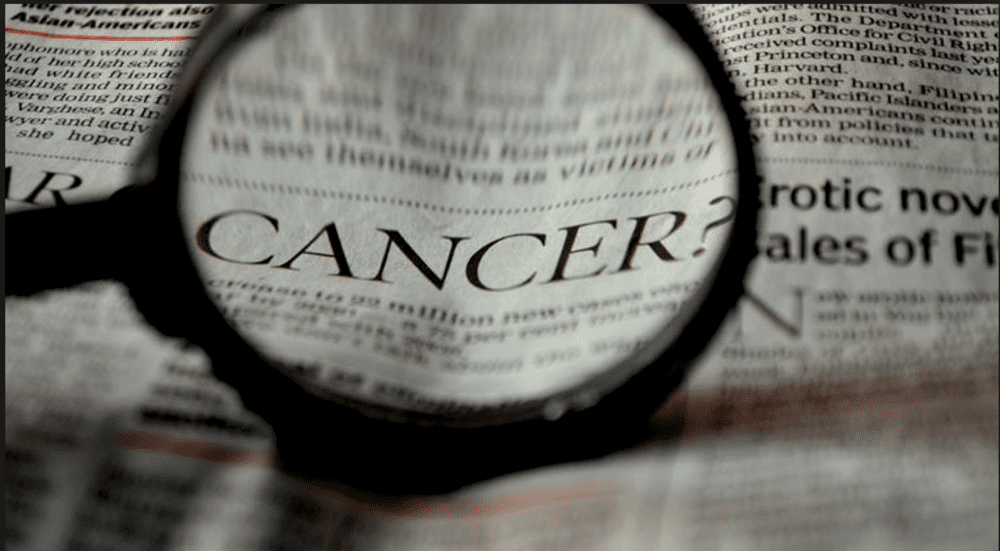 Since the dawn of time, physicians and healers have been searching for a cure for cancer. Bone cancer has been discovered in mummies dating back to 1600 BC, and the word “cancer” appears in the writings of the Greek physician Hippocrates. In modern times, pharmaceutical companies have invested billions of dollars into finding ways to cure cancer.

To date, treatment like chemotherapy, radiation, and surgical removal have proven the most common and effective options for getting rid of tumors. However, as one clinical trial in 2017 discovered, there may be a potential new solution for curing cancer.

Scientists funded by Cancer Research UK found that a pair of drugs– Lapatinib and Herceptin (generic name: trastuzumab)—were able to eliminate breast cancer in just 11 days, without the need for chemotherapy or surgery. Should future studies provide similar results, it could indicate that this combination may be sufficient to eliminate cancer.

The study involved women with a specific type of breast cancer that was affected by human epidermal growth factor receptor (HER2), a protein that causes rapid division and growth of cancer cells. HER2 positive cancer is also more prone to return than other types of breast cancer, even after surgical removal or elimination via radiation or chemotherapy.

257 women participated in the study, and 130 of them were assigned at random to one of three groups:

The results of the 11-day treatment period were remarkable! The women who received a combination of these two drugs were more likely to show visible results. 7 of the 66 women treated with the drugs had NO cancer cells remaining after two weeks of medication. 11 more women showed dramatic shrinkage in their tumor sizes.

In a 2017 meta-analysis, the results of 7 randomized controlled trials including more than 2000 women were reviewed to determine the effectiveness of the combination of these two drugs (Herceptin and Lapatinib).

According to the study, “the combination of lapatinib and trastuzumab significantly improved pathological complete response, event-free survival, overall survival, and toxicities in the treatment of HER2-positive breast cancer compared with trastuzumab or lapatinib alone.”

Now, it’s important to know that there are downsides to the drug combination. According to the meta-analysis, “more frequent grade 3 or 4 adverse events, including diarrhoea, rash or erythema, neutropenia and hepatic adverse events, were found in the combination group than in the trastuzumab or lapatinib group.” Pairing the two medications can have more visible negative effects than simply using them alone.

But compare that to the kind of effects you’d get while undergoing chemotherapy or radiation treatment: fatigue, hair loss, infection, anemia, nausea, vomiting, easy bleeding and bruising, and the list goes on! The side effects of this drug combination are far less debilitating or weakening than the sort of side effects common to the stronger, more invasive forms of cancer treatment.

Could this be the first step toward a new way of fighting cancer? While there is still a lot of research yet to be done, the truth is that this discovery could lead researchers in a new direction to deal with cancers without the need for invasive surgeries, harsh radiation, or potent chemotherapy drug cocktails. This could be a huge step forward in the war on one of the deadliest, most terrifying diseases in the world today! 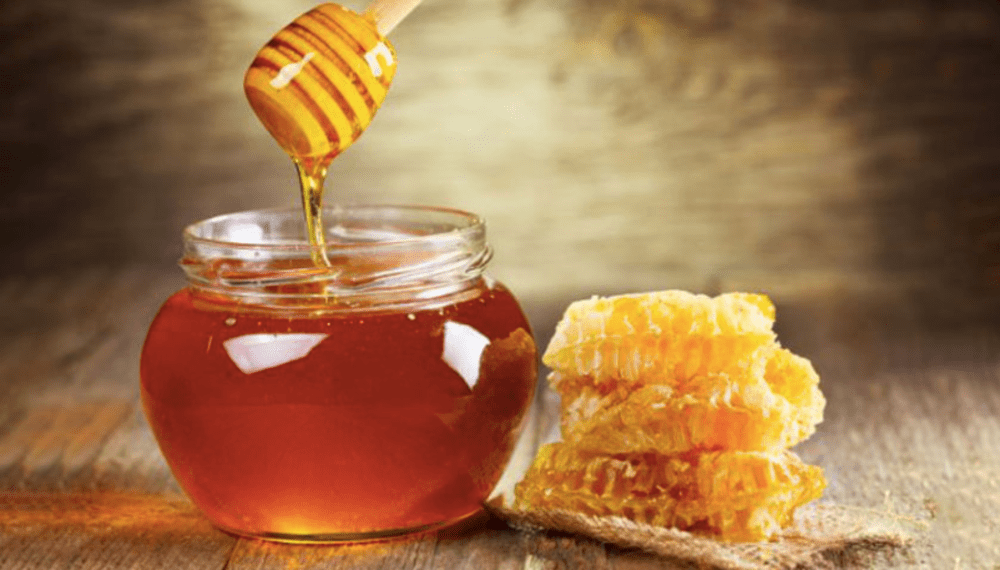 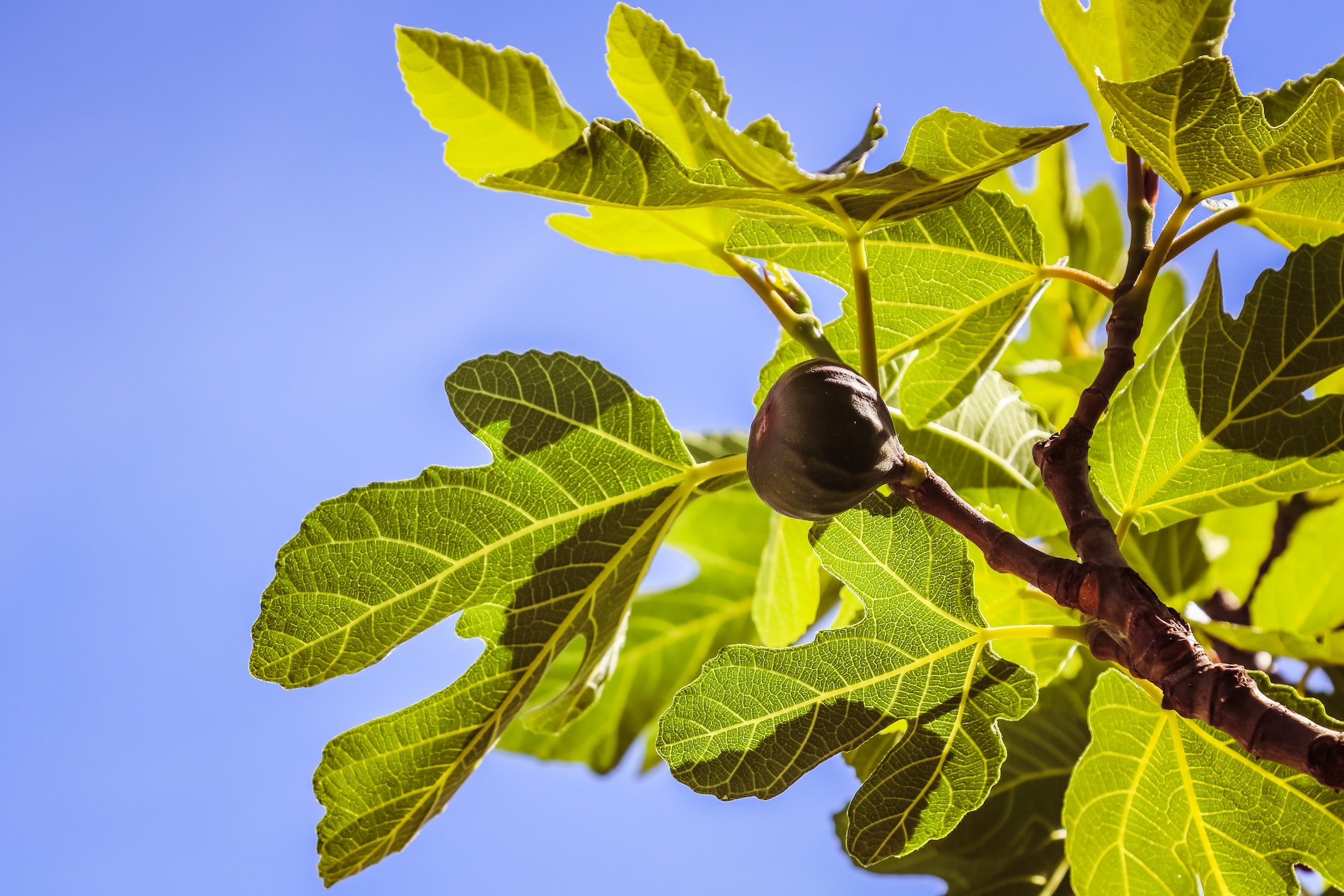 Did you know that figs and fig leaves have been used as healing remedies for thousands of years? For...

Can You Dance Away the Years? [A NEW STUDY]

Dancing is truly one of the most wonderful forms of exercise! Not only is it a whole lot of fun, but...

Did you know that figs and fig leaves have been used as healing remedies for thousands of years? For...

Can You Dance Away the Years? [A NEW STUDY]

Dancing is truly one of the most wonderful forms of exercise! Not only is it a whole lot of fun, but...