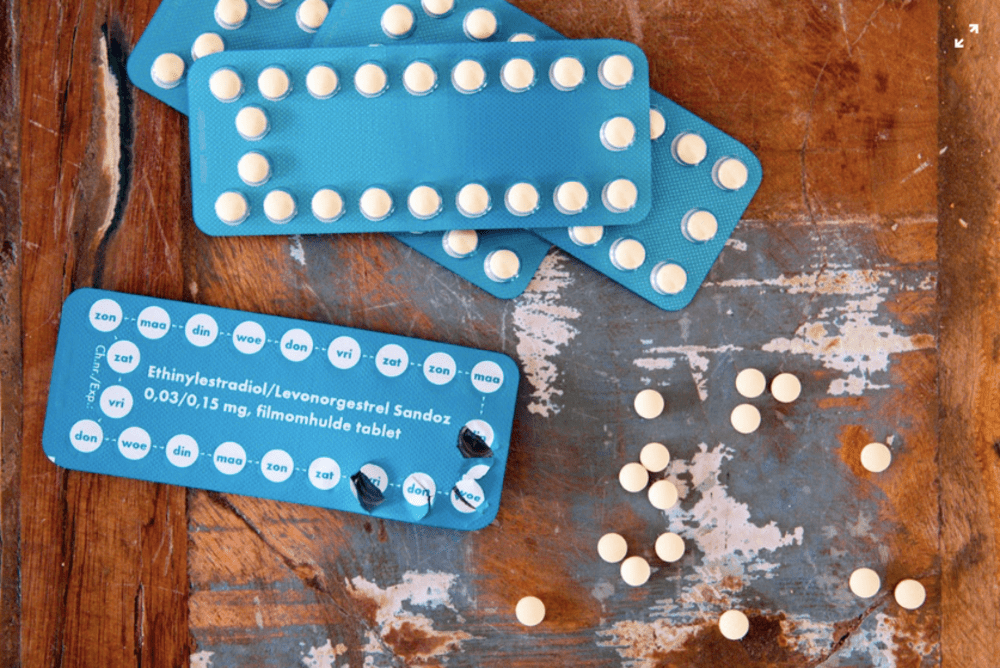 Depression can be caused by a number of factors: genetic conditions, medical illnesses, grief, stress, substance abuse, and the list goes on.

But did you know that it could be caused by your birth control pills? According to a number of studies, there is a direct link between oral contraceptives and your mood!

A Look at the Scientific Evidence

Back in 1981, a paper was published that examined the connection between oral contraceptives (which affect hormonal levels) and depression.

According to that (outdated) data, of the 1 million American adolescents that used oral contraceptives, more than 60% discontinued its use by the end of the first year. The fact that mood might be linked to that decision to stop prompted scientists to look into the link between the pills and depression.

The paper analyzed 12 clinical studies conducted around that time, and found that depression rates among women using oral contraceptives ranged between 16 and 56%–staggeringly high, all things considered! According to the research, “oral contraceptives induce tryptophan oxygenase, which leads to pyridoxine deficiency in some women”.

But that was just the beginning of the research into the link between contraceptives and depression. One of the primary causes of depression is hormonal changes. All oral contraceptives alter the balance of hormones in order to reduce the risk of pregnancy. The changes caused by the pills are noticeably linked to higher depression rates.

However, it wasn’t until 2016 that a study was published that scientists deemed “high-quality”, which means it met all the criteria to be fully believable. The study was from Denmark, involving more than 1 million women over the age of 14, and it examined how their use of contraceptive pills led to higher rates of clinical diagnosis of depression and higher antidepressant use.

The researchers collected records from the national healthcare institutions, which examined and followed up on the 1 million women between January 2000 and December 2013. The only women allowed into the study were those with no prior diagnosis of depression, redeemed no antidepressant prescriptions, had no other major psychiatric disorders, and suffered from none of the various illnesses that were a risk factor for depression (including cancer and deep vein thrombosis). None of the women had previously undergone any infertility treatments that could alter their hormone levels.

The data took into account the use of varying types of oral contraceptives, and it looked at the incidence rate ratios for two factors:

Instances of depression were highest among women aged 15 to 19, though the depression risk decreased as the woman aged. The patch was the one most likely to lead to depression, followed by the vaginal ring and the levonorgestrel intrauterine system. Women using progesterone-only pills had lower depression rates, but there was still a significant increase from women who used no birth control. And antidepressant use rates peaked around 6 months after first taking the oral contraceptives.

Pretty scary, right? As you can see, there is a direct link between oral contraceptives and depression.

But that’s not all! A 2018 study found that oral contraceptives were linked to mind wandering. Mind wandering is described as “a cognitive process associated with spontaneous thoughts unrelated to the task at-hand”, and it has been proven to be directly linked with depressive thinking. In fact, it’s believed that mind wandering could lead to “cognitive vulnerability” for those who are already at risk for mood disorders, including depression.

The study included 71 participants, including 29 men (as the control), all between 18 and 35 years of age. The tests measured the amount of mind wandering, and found that women on oral contraceptives had the highest rates of wandering of all. There was also noticeable increases in dysphoric mood (a symptom of depression) among those taking the oral contraceptives.

As these studies make very clear, there is a direct link between birth control pills and depression. The fact that such a connection exists means that those considering contraceptive options need to be very aware of the dangers they pose.

Does this mean oral contraceptives are bad? As one Harvard doctor put it, “I plan to discuss this possibility with every patient when I’m counseling them about birth control, just as I would counsel about increased risk of blood clots and, for certain women, breast cancer. In the end, every medication has potential risks and benefits. As doctors, we need to be aware of these so we can counsel effectively.”

Understanding the dangers that the contraceptives could pose is the first step toward making an informed decision, and being prepared to cope with the outcomes of using birth control. 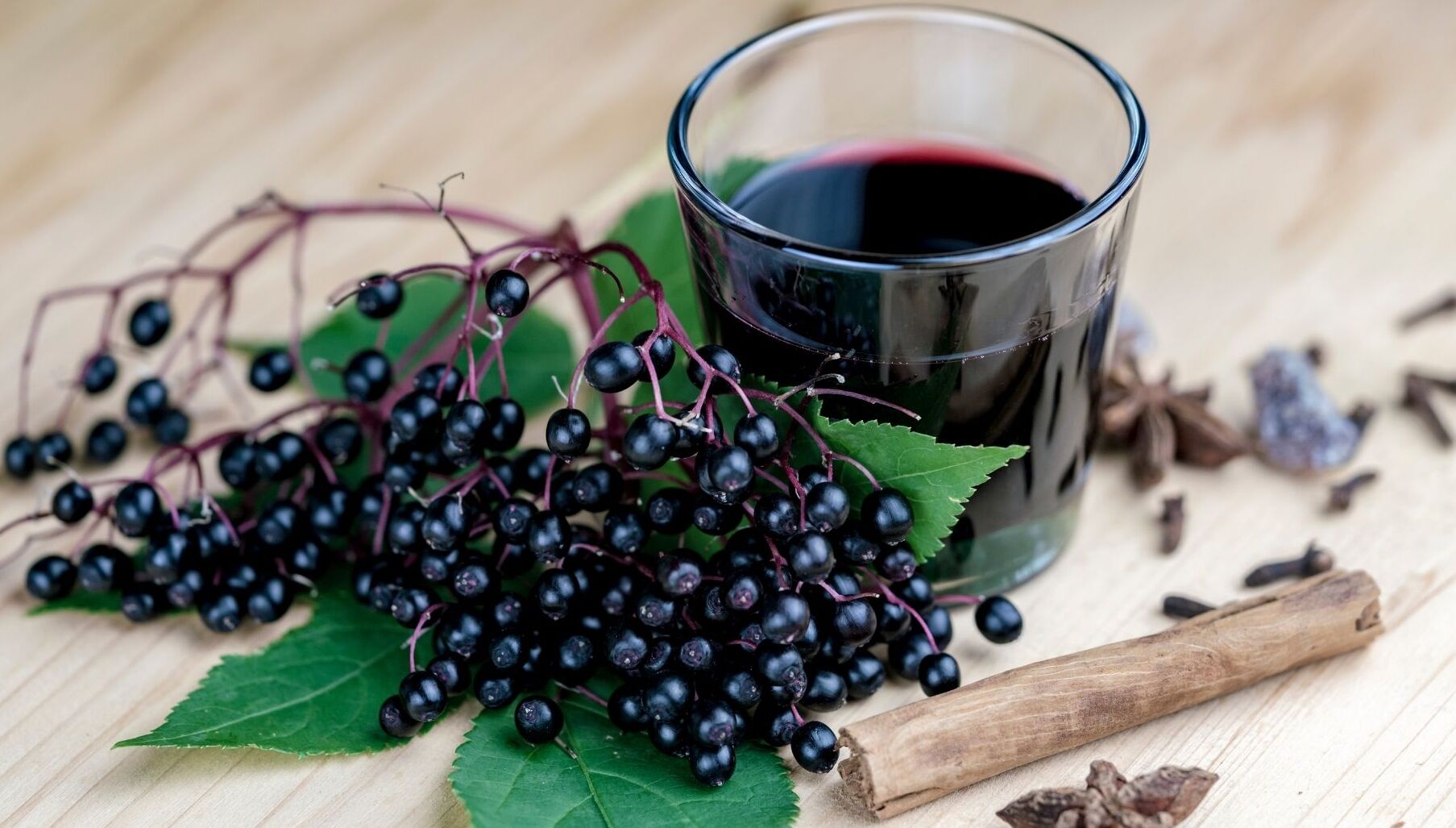 The Amazing Health Benefits of Elderberry 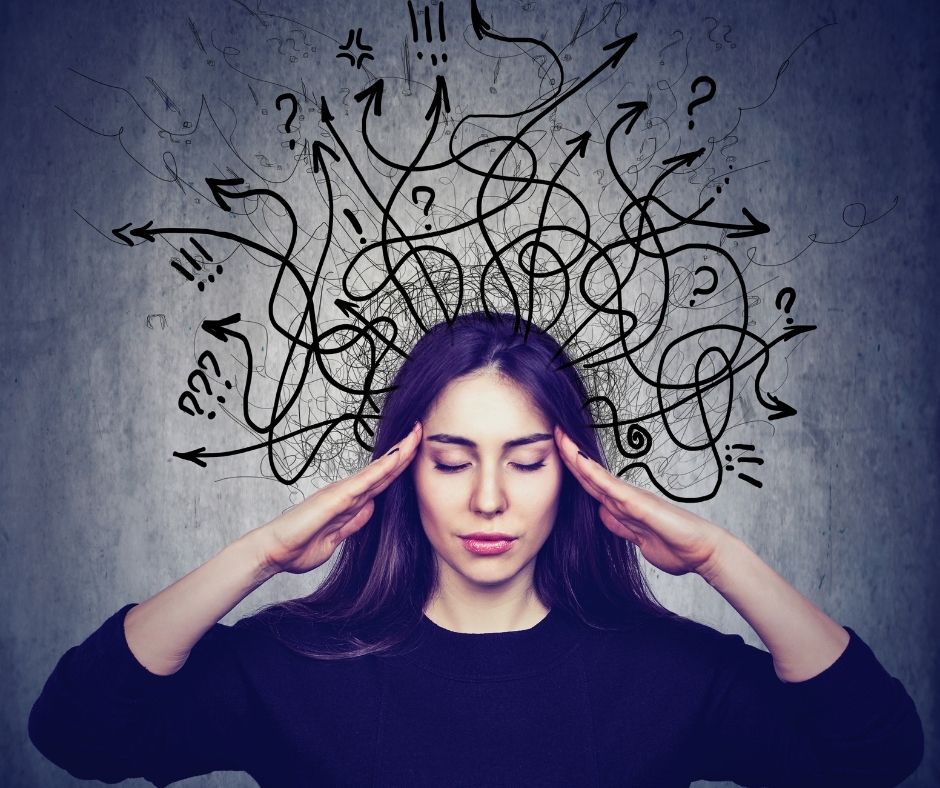 Burning Out? Incorporate These 7 Habits to Recover from Burn-out and Maintain Strong Mental Health. 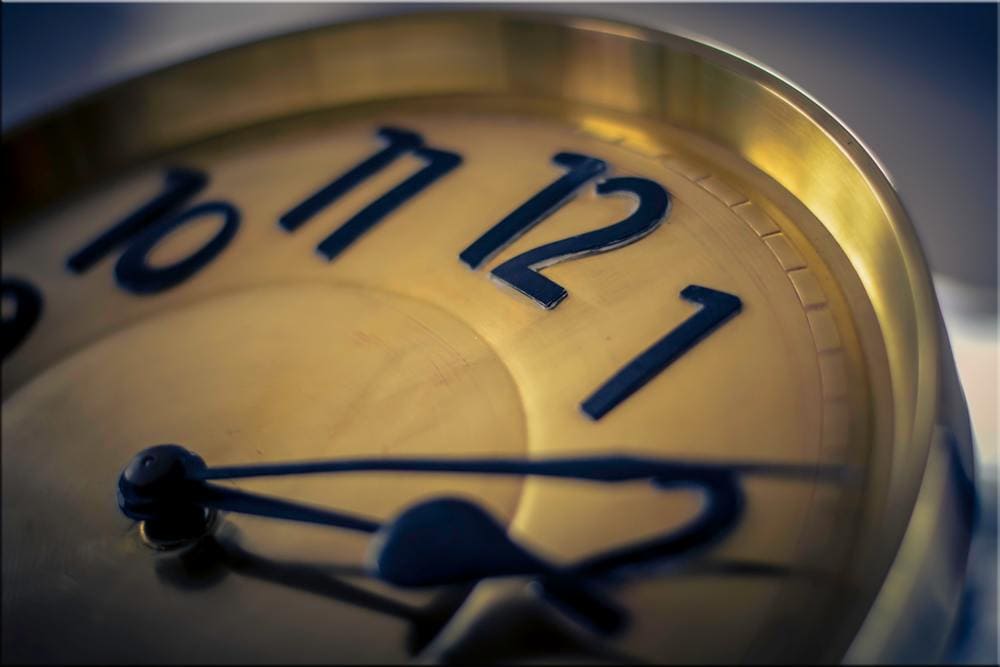 Cancer, the Big C, the word we all dread hearing after our medical check-ups. The high prevalence of... 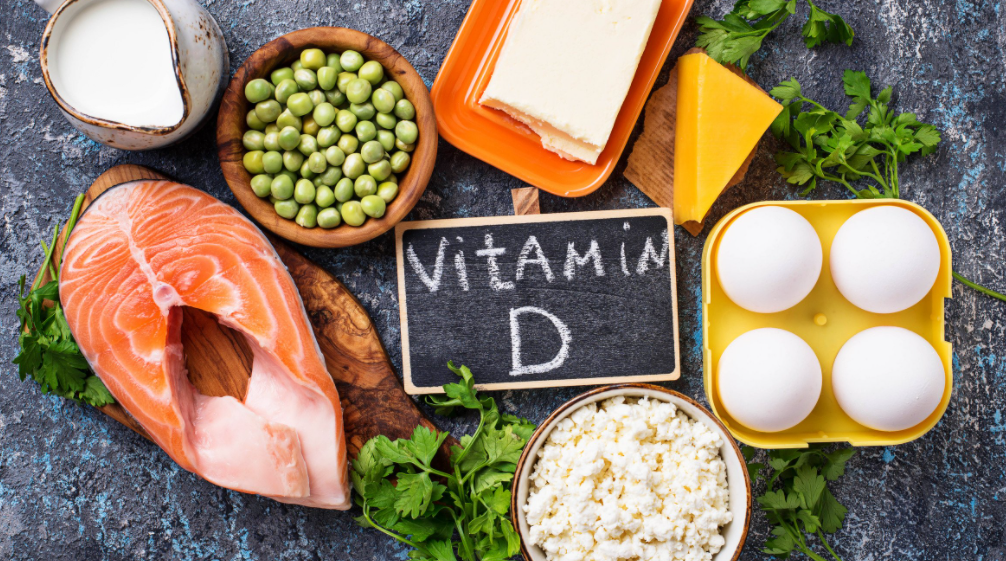 Diabetes and hypertension can become BIG problems as you age. During your younger years, it’s likely...

Cancer, the Big C, the word we all dread hearing after our medical check-ups. The high prevalence of...

Diabetes and hypertension can become BIG problems as you age. During your younger years, it’s likely...

The Amazing Health Benefits of Elderberry

Burning Out? Incorporate These 7 Habits to Recover from Burn-out and Maintain Strong Mental Health.