Gut Health and Autism: Another Link Between Your Gut and Your Brain [NEW STUDY]

Blog Mind Gut Health and Autism: Another Link Between Your Gut and Your Brain [NEW STUDY] 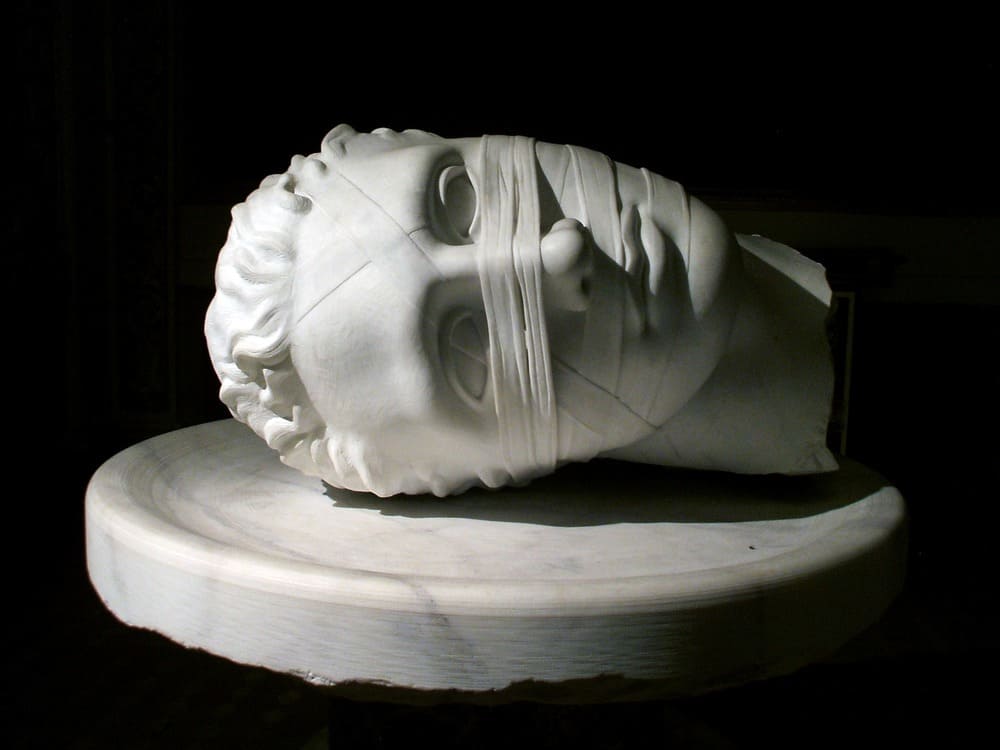 In the last few years, more and more studies have been providing conclusive evidence that your intestinal health is directly linked to cognitive performance and many other internal functions. For example, healthy gut activity can promote better muscular growth, better cardiovascular function, and even better skin health. A properly functioning digestive system is crucial for the health of your entire body, including your brain.

A study from March 2018 found a fascinating link between gastrointestinal dysfunction and autism spectrum disorder (ASD). Specifically, the connection was between GI dysfunction and the degree of social impairment among people with ASD. According to the research, the problems are largely caused by dysfunctions in both the central and enteric nervous system.

The central nervous system, as we all know, is the complex network of nerve tissues and cells that controls all the activities in your body. It starts in the brain, travels down your spinal cord, and branches out through your entire body. Electric signals travel through this network to and from your brain, allowing your brain to communicate with and control your entire body.

The enteric nervous system, however, is one of the divisions of your autonomic nervous system, the part of your nervous system tasked with controlling your organs. It is a mesh-like system of neurons that control your gastrointestinal tract function. It is influenced by both the sympathetic and parasympathetic nervous system, but it can act independently of both. Some experts even call it a “second brain” because it can function on its own to regulate your GI function.

In a healthy body, the enteric and central nervous systems are able to communicate effectively, which is known as the gut-brain axis. When these two nervous systems are in sync, the brain works well and the gastrointestinal tract functions properly. However, there are a number of abnormalities in both the brain and gut that can interfere with this communication. When that happens, the risk of a wide range of diseases increases.

While the above-mentioned study didn’t get into how gastrointestinal diseases are a cause of ASD or vice versa, it found a direct link between the two: serotonin.

Serotonin is a neurochemical that is responsible for regulating your mood, and low serotonin levels can lead to higher depression rates. However, another of serotonin’s functions is to send signals between the nerve cells in your body. Without serotonin, your brain is unable to communicate effectively because the electrical signals can’t travel through the nerves as well.

Serotonin is primarily found in the gut, and is produced from tryptophan, a nutrient you can find in turkey, chicken, chocolate, oats, and a wide range of other foods. However, a number of gastrointestinal dysfunctions can prevent the body from absorbing tryptophan and using it to effectively produce serotonin. When that happens, the gut health can have a direct negative impact on the brain health—specifically, the lack of serotonin decreases the effectiveness of the brain’s communicating with the rest of the body.

According to the study, “As a critical modulator of ENS and CNS development and function, serotonin may be a nexus for the gut-brain axis in ASD.” A mice model was used to illustrate this point, and the researchers found that those with behavioral, brain, and gastrointestinal disorders closest to children with ASD had the highest chance of a mutation that affected the body’s transportation of serotonin.

Can improved gut health cure problems like autism spectrum disorder and other brain disorders? Science is still a long way from having a definitive “yes” on this question, but the fact remains that there is a direct link between the health of your gut and your brain health. As you’ve seen above, that “gut-brain axis” is critical to good cognitive function.

If you want to improve your brain health today, why not concentrate on the organs a bit lower down? After all, the nutrients you need for your brain are processed and absorbed in your gastrointestinal tract long before they ever reach your brain. It’s only thanks to healthy gastrointestinal function that those nutrients will get where they need to go. 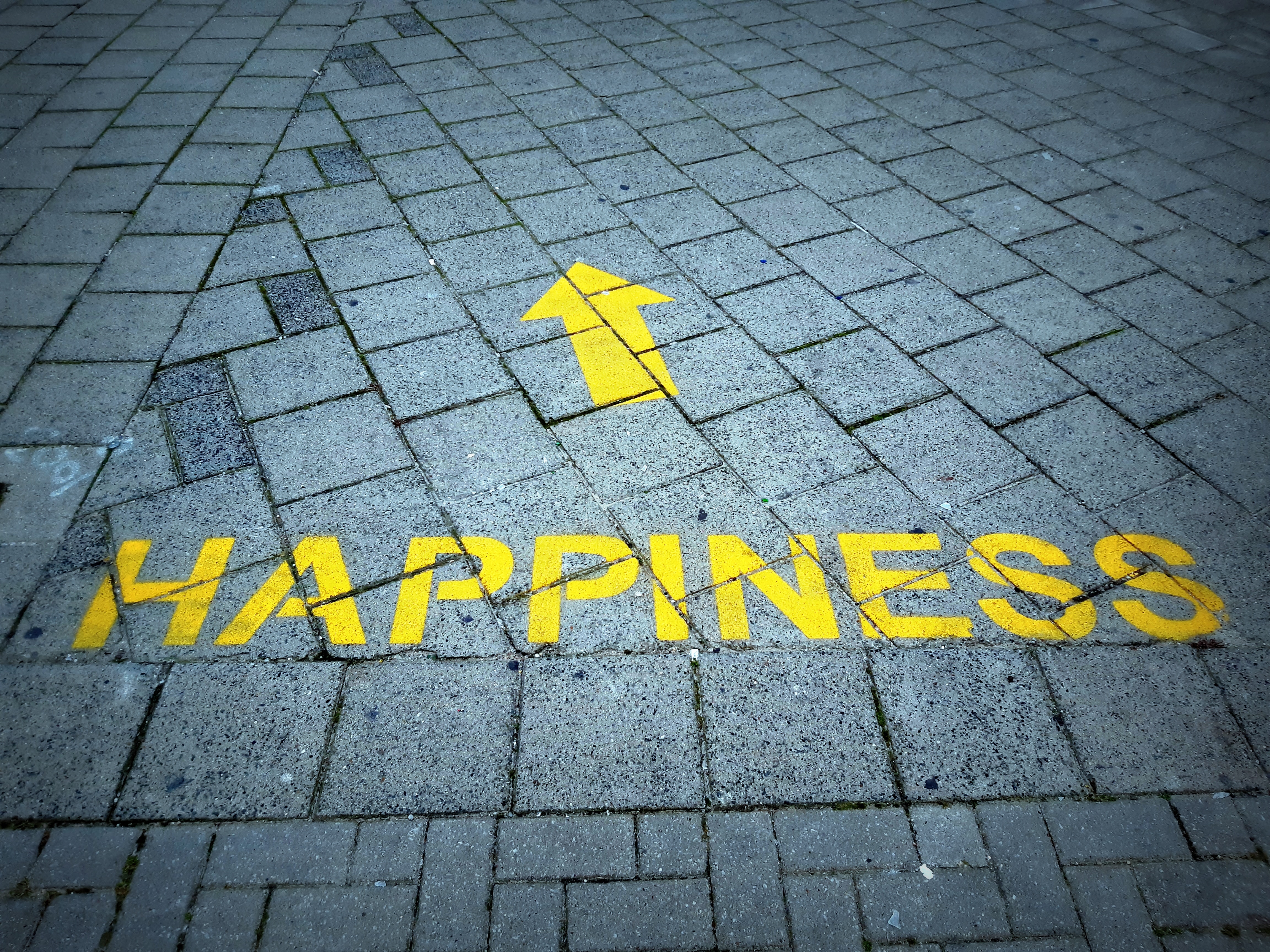 Finding Happiness in Our Brain

Can happiness actually be quantified? Is it just some nebulous, vague concept that we all understand... 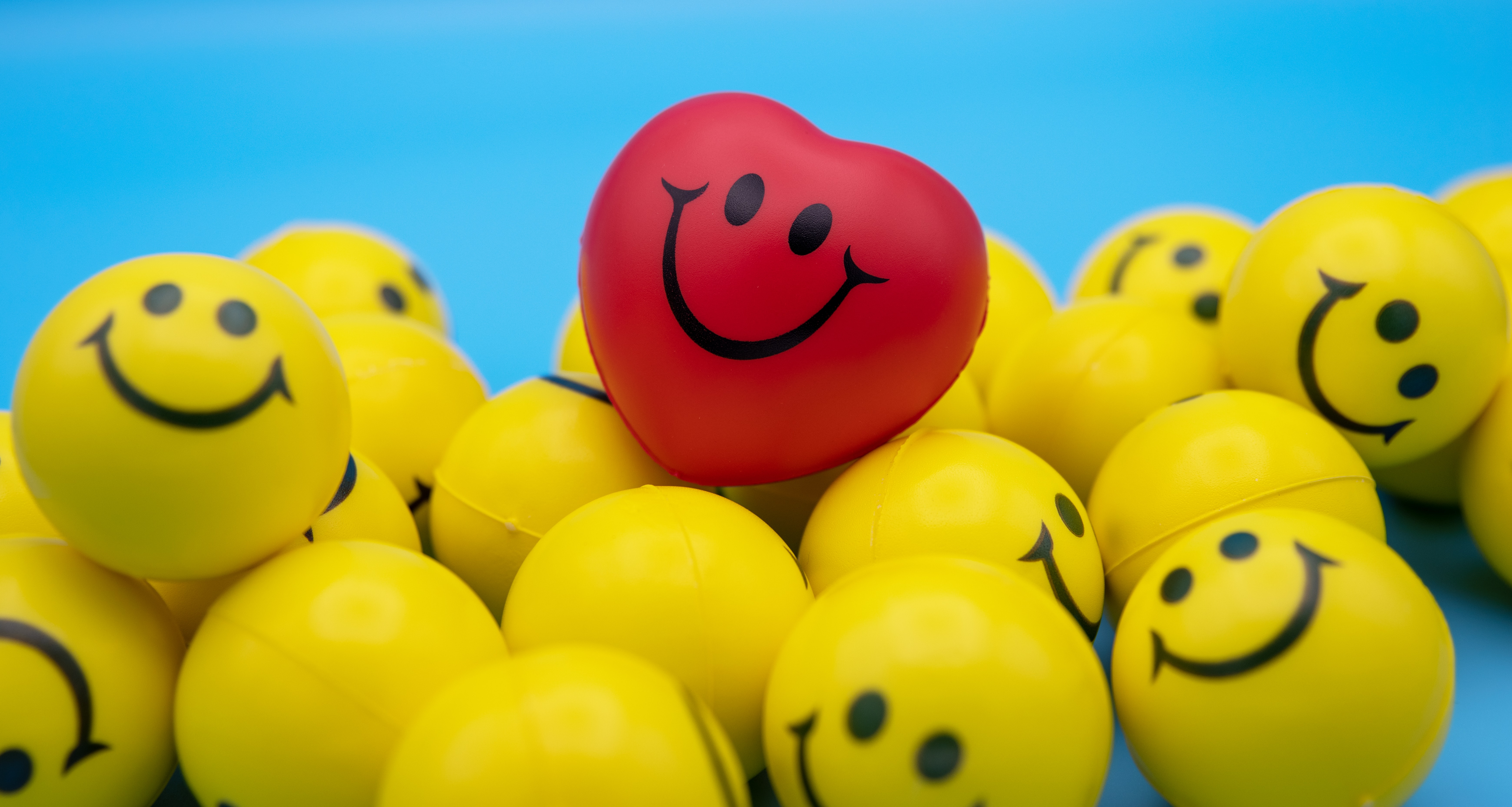 The Powerful Technique Guaranteed to Make You Happier

Finding Happiness in Our Brain

Can happiness actually be quantified? Is it just some nebulous, vague concept that we all understand...

The Powerful Technique Guaranteed to Make You Happier