A Low Glycemic Diet for Acne Treatment (A New Study)

A lot of people are already familiar with low-glycemic (low-carb) diets to promote weight loss and fat burning, but it turns out, that’s not the only thing they’re good for!

Carbohydrates are your body’s primary source of energy. Thanks to the modern carb-heavy diet, our bodies are accustomed to burning carbs for fuel, and it takes a lot of work to get our bodies back into fat-burning mode.

Low-carb diets are one option to make the switch from burning chiefly carbs to fats. By restricting the amount of carbs you eat and raising your fat intake, you force your body to burn fats—both dietary and stored fats.

These low-carb diets have become more popular in the last few years, with millions of people around the world trying them with various degrees of success. But, according to the science, it appears that fat burning isn’t the only good side effect of changing to a diet high in fat and low in carbs.

How a Low-Carb Diet Can Help with Acne

One study conducted in 2018[1] looked at a major side benefit of trying a low-carb diet. Specifically, the diet involved chiefly foods ranked low on the glycemic index, determining what, if any, effect the diet would have on the biochemical factors typically associated with acne.

For the study, sixty-six participants were recruited. Half of them were instructed to follow their typical eating plan, while the other half were given a low glycemic index and glycemic load diet.

As a reference point, the values of GI are generally divided in the following categories:

Glycemic load, however, gives you a more accurate representation of food’s effect on your body. Glycemic load measures not only how fast a food triggers the release of glucose into your bloodstream, but also how much glucose the food delivers per serving.

The study examined a number of factors, including:

All of these are biochemical factors typically linked to diabetes, but they also play a role in the formation of acne.

The scientists conducting the study analyzed the participants throughout the entire length of the study, with tests taken before and after. They discovered a number of interesting things:

The researchers concluded that the low-carb diet DID, in fact, help to decrease acne pathogenesis. Though it didn’t affect body composition in the short term, the fact that it lowered the chances of developing acne means that it’s a potentially useful diet beyond its abilities to help you manage your blood sugar levels.

Other Potential Side Benefits of a Low-Carb Diet

While low-carb diets were originally conceived as a means of combatting diabetes, the truth is that there are many more benefits it can provide. Here are just the main two:

Lower Cancer Risk – Did you know that following a high-carb diet can actually raise your risk of developing certain types of cancer? One meta-analysis found ample evidence [2] that there is a link between breast cancer and a high-carb diet, while links have been established between high carb intake and colorectal and endometrial cancer.

Cutting back on carbs isn’t a cure for cancer, but it’s a way to reduce the risk of existing cancer cells growing and metastasizing.

All that to say, following a low-carb diet may be the best thing you can do for your health. Not only will it reduce your risk of diabetes, but it could help to promote healthy weight loss, prevent acne, improve your heart health, and stop cancer cells from growing. Talk about a great reason to go on a healthy, balanced diet! 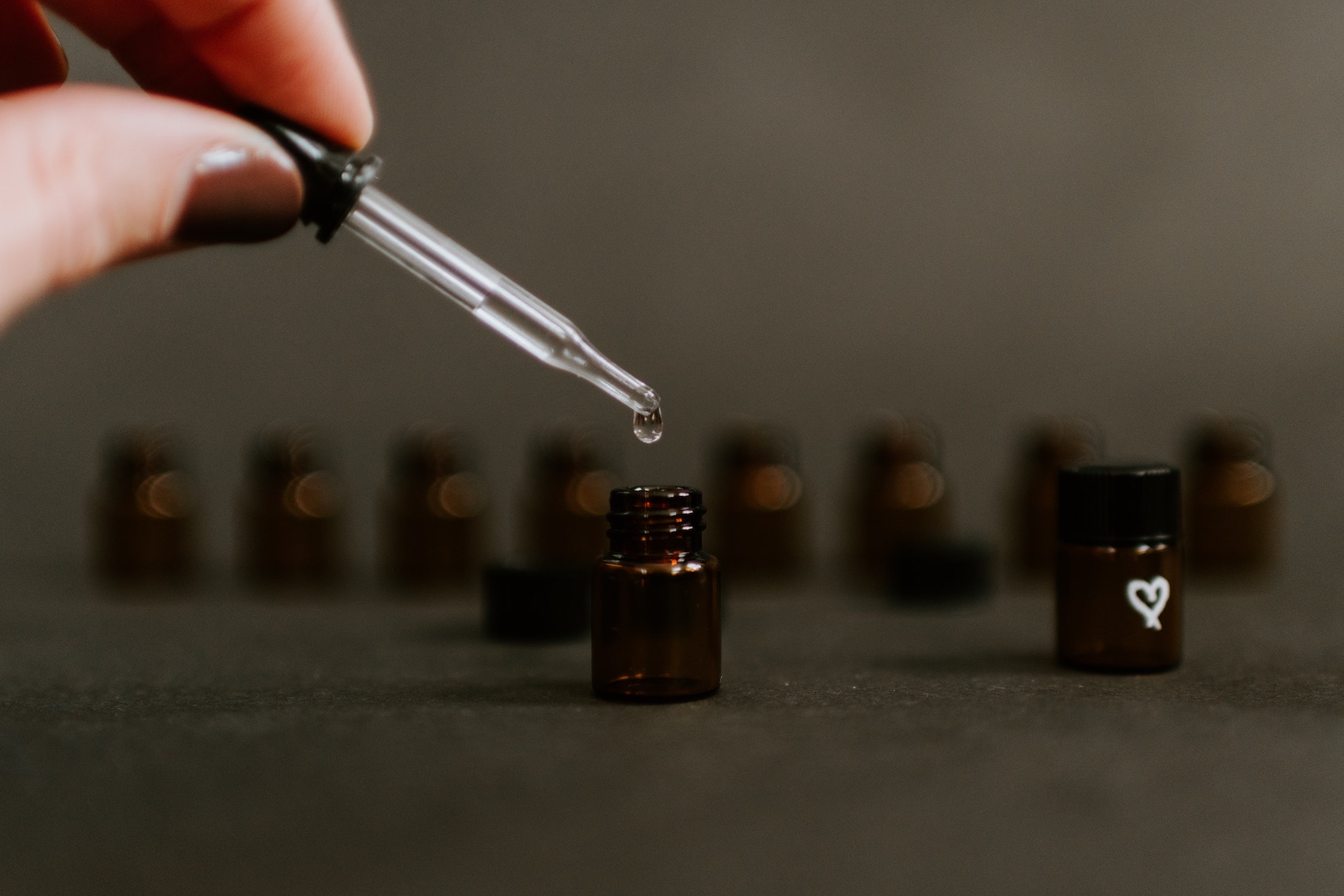 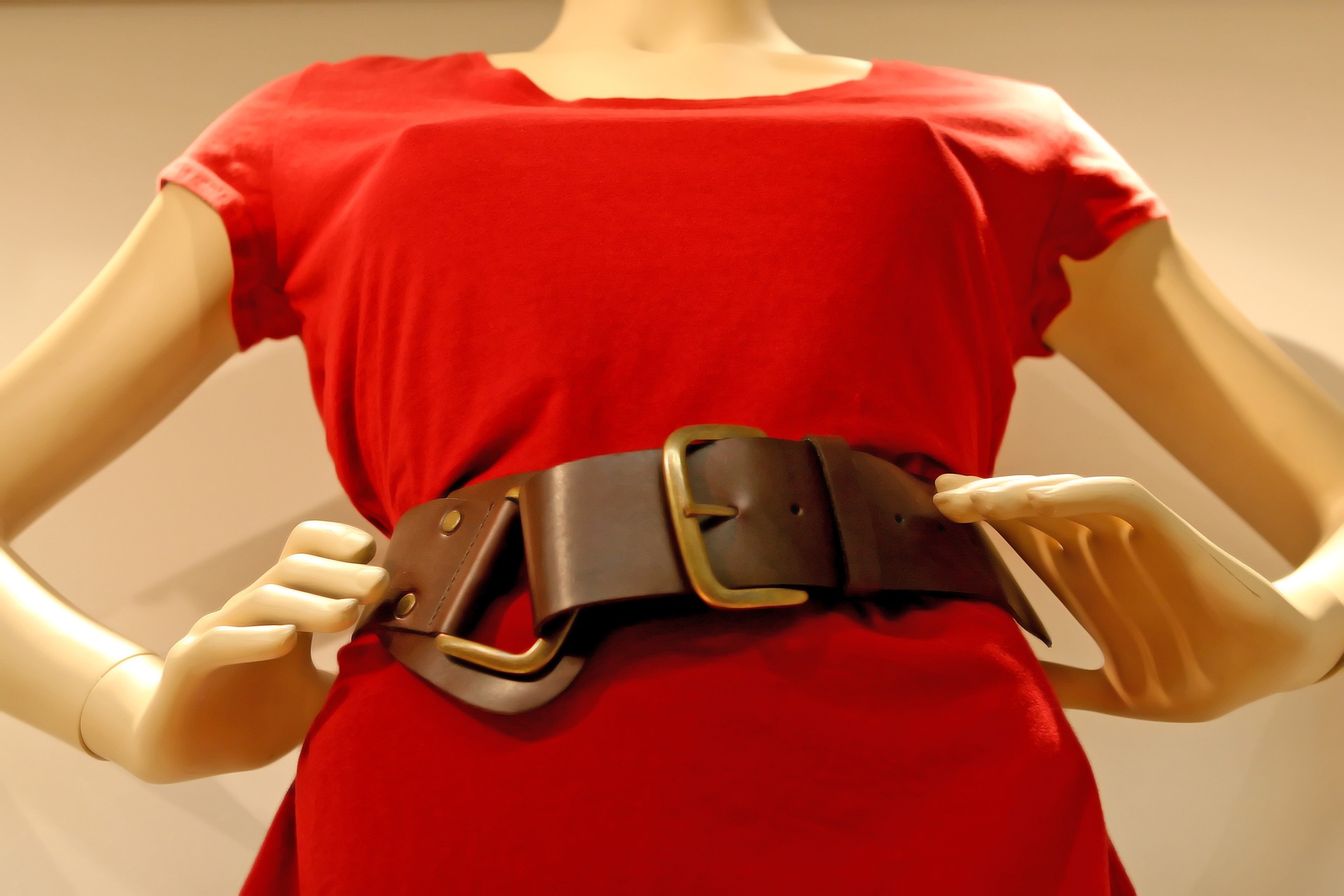 Different Bodies Require Different Diets: How to Know What is Best for Your Body 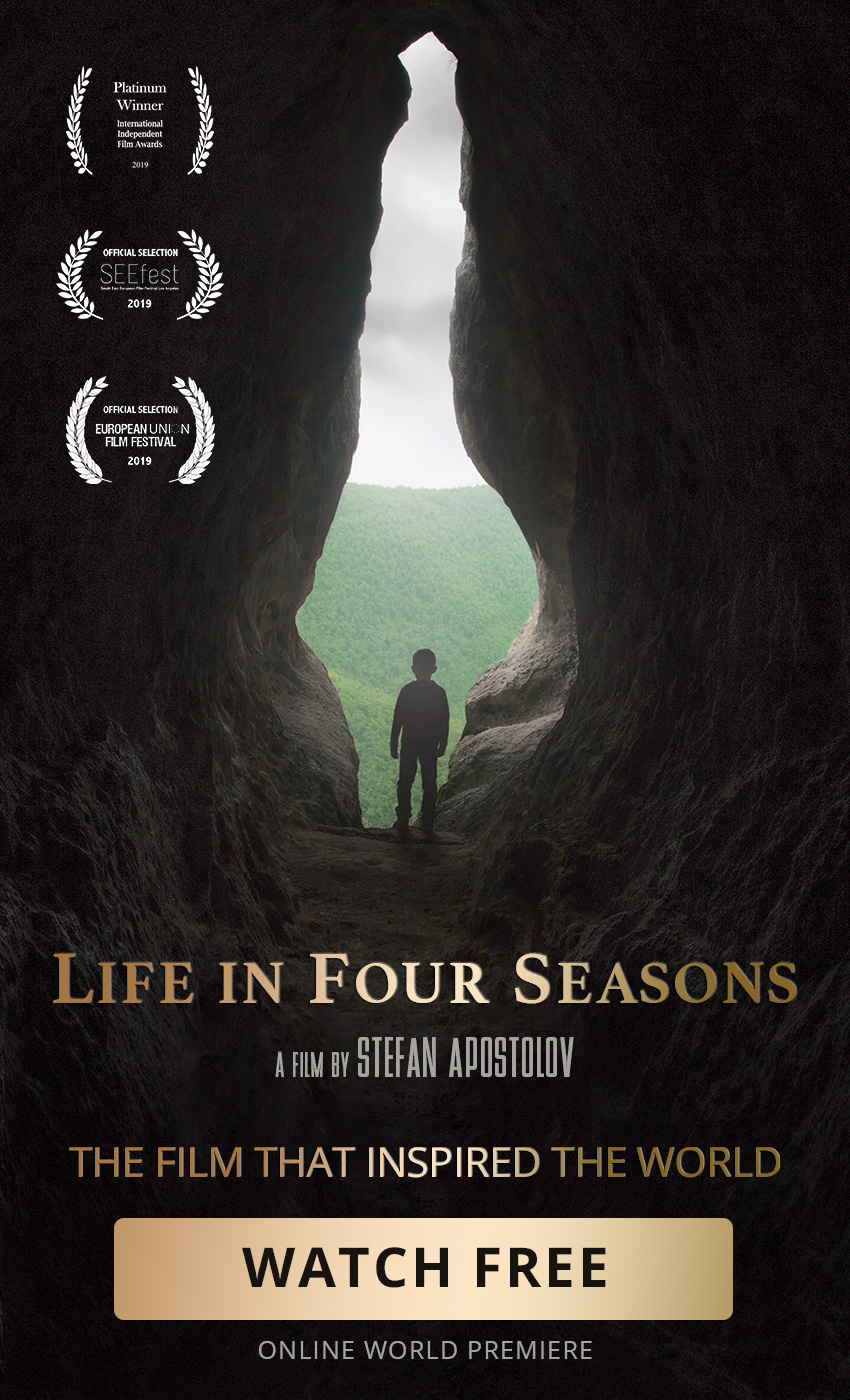 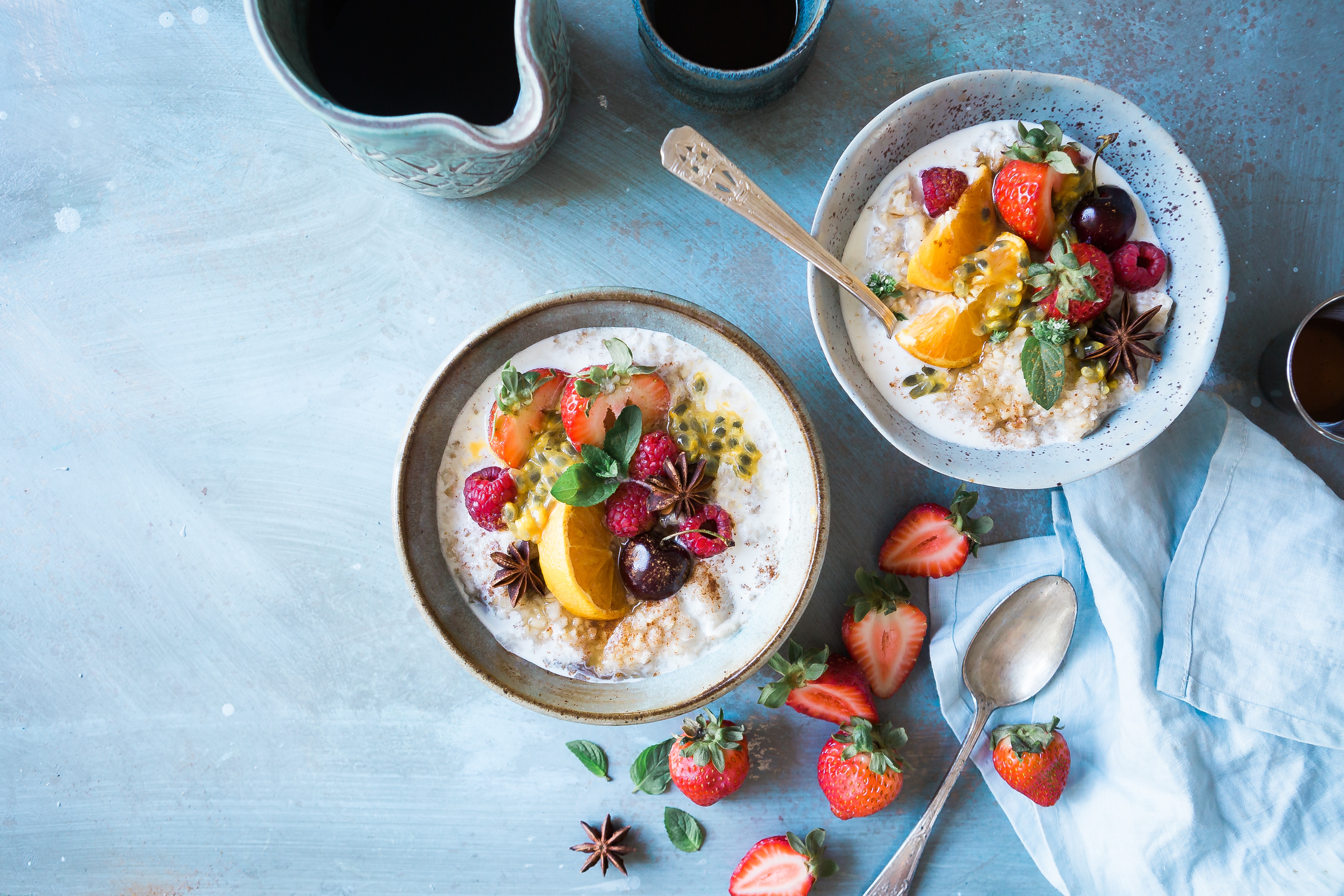 Eating live-culture bacteria will send a flood of reinforcements that will help your gut flora more effective... 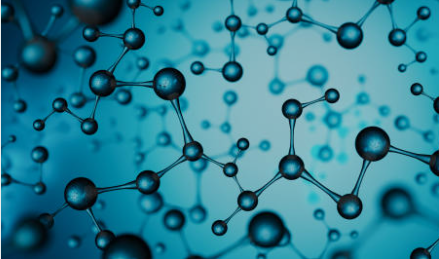 Everything About Peptides and How They Can Help Reverse Skin Aging

Aging manifests in a lot of different ways. For some people, it starts off as a chronic health condition...

Eating live-culture bacteria will send a flood of reinforcements that will help your gut flora more effective...

Everything About Peptides and How They Can Help Reverse Skin Aging

Aging manifests in a lot of different ways. For some people, it starts off as a chronic health condition...

Different Bodies Require Different Diets: How to Know What is Best for Your Body