How Ginger Can Help Manage Diabetes 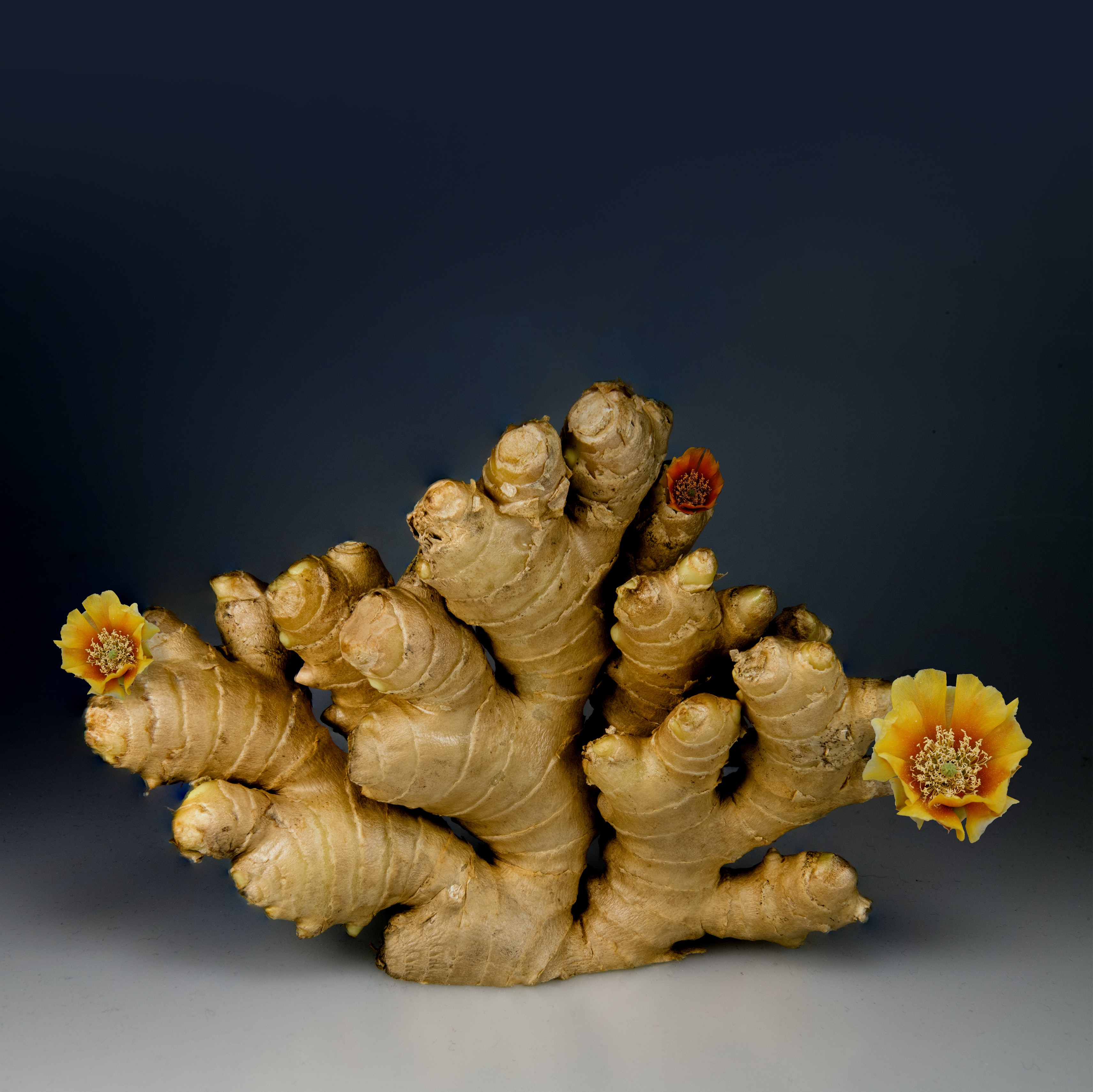 According to the American Diabetes Association, there are an estimated 30.3 million Americans living with diabetes—that’s nearly 10% of the U.S. population! A staggering 1.5 million new cases are diagnosed each year, with more than 84.1 million Americans over the age of 18 living with pre-diabetes. It remains the 7th leading cause of death in the country, contributing to more than 250,000 deaths.

That’s some pretty scary statistics right there! Type 2 Diabetes is a condition that can be managed and even prevented with a healthy lifestyle, balanced diet, and proper eating habits. There are so many amazing foods that can counteract high blood sugar levels and insulin resistance. Mother Nature always provides—we just have to know where to look.

Ginger is fast becoming one of the most popular (and effective) options to use for preventing and managing diabetes. According to a number of studies, it can be a highly efficient way to improve your blood sugar control and reduce your risk of insulin resistance.

Ginger and Diabetes: The Science

For the sake of brevity, we’ll take a look at just two of the many studies conducted into ginger and its effect on diabetes.

The first study was conducted in 2014, and it involved 88 participants that were randomly assigned to two different groups. The control group received a placebo, while the experimental group received three one-gram capsules containing ginger powder. These capsules were taken every day for 8 weeks, during which time the scientists analyzed fasting blood sugar levels, fasting insulin levels, homeostasis, insulin sensitivity, and β-cell function.

After 8 weeks, the placebo group saw a 21% increase in their fasting blood sugar levels, while the ginger group saw a 10.5% decrease. Insulin sensitivity increased more visibly in the ginger group than the placebo group, and the other markers of better glucose and insulin control were improved thanks to the ginger supplementation. The study proved beyond a shadow of doubt that taking this ginger powder in capsule form helped with management of Type 2 Diabetes.

After the 12 weeks, the researchers found that the ginger supplement caused a visible decrease in blood glucose, triglycerides, total cholesterol levels, and inflammatory markers. While there was no decrease in LDL cholesterol, overall cholesterol levels were lowered along with the blood glucose. C-reactive proteins also decreased, meaning less inflammation in the body. Simply put, the ginger improved insulin sensitivity, the patients’ lipid profiles, and inflammation. According to the study, “ginger can be considered as an effective treatment for prevention of diabetes complications.”

How to Get More Ginger

If you want to add more ginger into your life to manage or prevent diabetes and complications, you’ll be glad to know you have a lot of options!

Raw ginger is an amazing source of nutrients, including the anti-inflammatory, pain-relieving antioxidant known as zingerone. It also contains gingerols, which can help to improve long-term blood sugar control for those with diabetes. Gingerols can also help your muscles absorb more glucose without the need for insulin, thereby reducing the risk of insulin resistance as a result of high blood sugar levels.

Ginger powder can make an excellent addition to your meals. Ginger powder is essentially ginger that has been dried and ground up into a fine powder. You can use it as a spice in your dishes, and it will add both wonderful flavor and all the benefits mentioned in the above studies.

Ginger powder capsules are basically concentrated doses of ginger powder in a capsule form. They’re usually made with an enteric coating that protects the ginger powder until it reaches your intestines, ensuring your body can absorb as many of the potent nutrients as possible without them being broken down in your stomach. Ginger powder capsules were used for both of the above studies, which means they are proven to be highly effective.

Any way you consume ginger, you can trust that it will work! Not only will ginger help to lower your blood sugar levels, but it can improve insulin sensitivity, decrease inflammation in your body, and improve blood lipids—just what you need to manage and prevent diabetes. 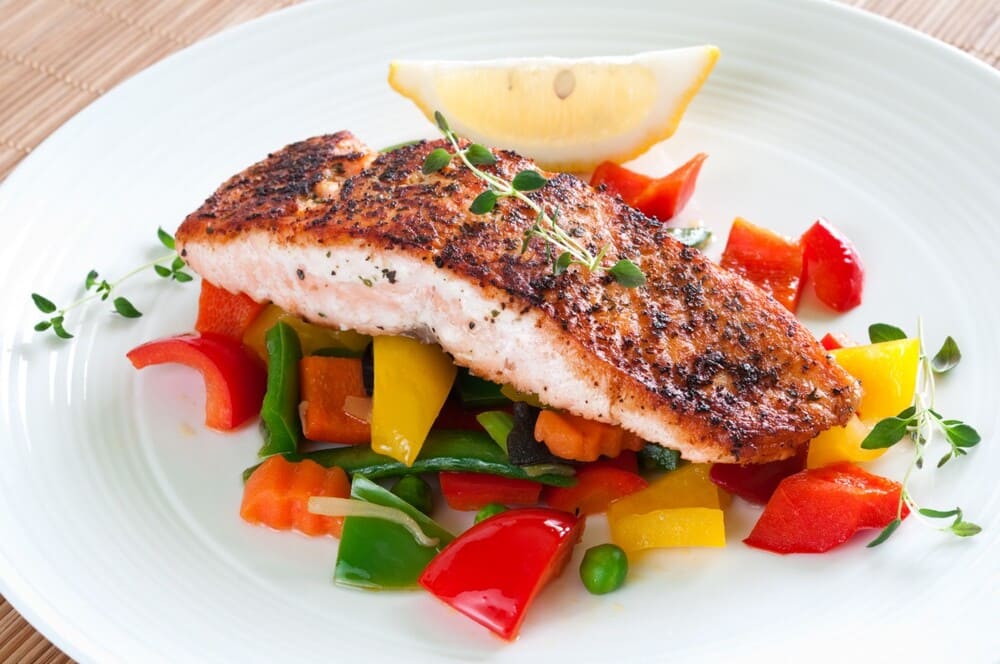 Having a healthy lunch is easier said than done! People say breakfast is the most important meal of the... 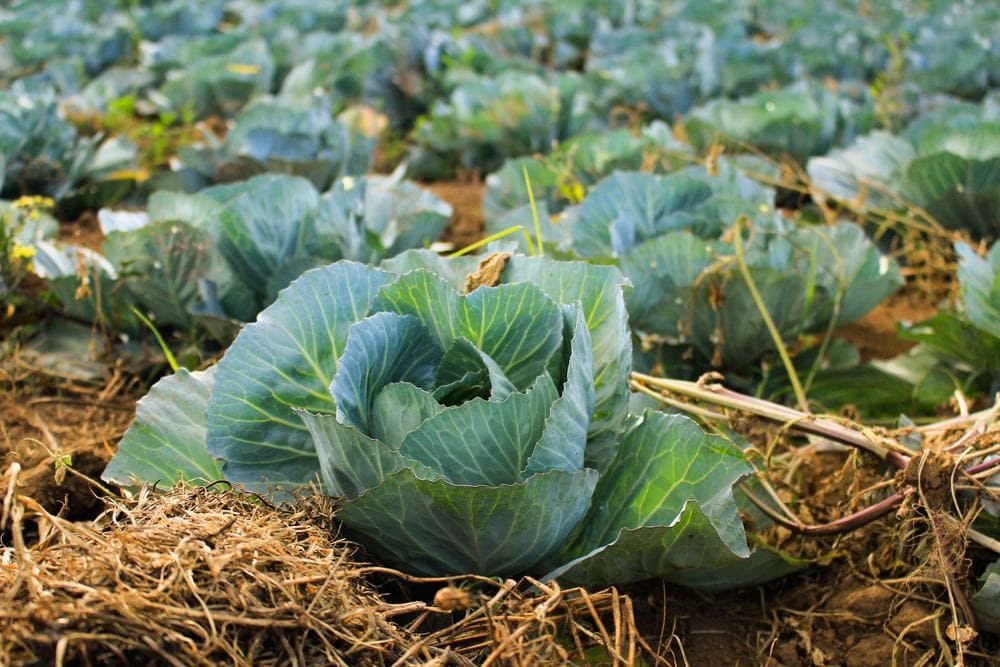 Have Fruits and Veggies Become Less Nutritious? If you compared a carrot today with a carrot from 40...

Having a healthy lunch is easier said than done! People say breakfast is the most important meal of the...

Have Fruits and Veggies Become Less Nutritious? If you compared a carrot today with a carrot from 40...