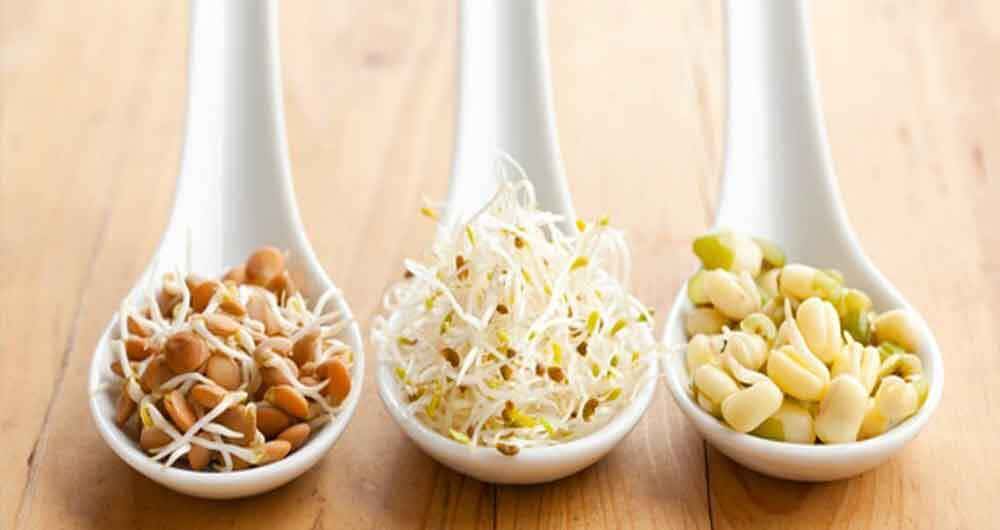 Whole grains are an important staple of our modern diet. Not only do they provide a hefty dose of dietary fiber, but they’re also rich in minerals, vitamins, and antioxidants our bodies need to function. They even contain special enzymes that aid in digestion and help our gastrointestinal tract break down the food more easily. Now that’s a complete food!

But there’s a new type of grain on trend: sprouted grains.

To understand the benefits of sprouted grains, you need to go back to the grain at its most basic state—the seed. All grains come from seeds. These seeds contain all the nutrients, vitamins, and minerals, but in a dormant state ready to be activated. There is a special part of the seed called the “germ” that contains the enzymes that sprout (activate) the seeds, and the genetic information that will turn the seed into a fully grown plant ready to eat.

The germination (also known as sprouting) of the seed ignites the beginning stages of growth. The enzyme (amylase) activity in the sprouting grain triggers plant growth, and the plant changes from a seed to a sprout to a fully grown plant over time.

Simply put, sprouted grains are grains harvested during the sprout stage of growth. The seeds have been germinated, the nutrients activated, and the enzymatic activity kicking in, but the plant is still in a very young stage–sort of midway between seed and plant.

During this stage, however, the sprouts offer the high nutrient content of whole grains, yet the easily-digestible nature of sprouts. The enzymes present in the sprouts make them easier for our bodies to break down, absorb, and utilize. Not only that, but the sprouting process increases the presence of certain minerals and vitamins (like Vitamin C, for example) in the grain. Sprouting also makes the nutrients more bioavailable, so your body can utilize the nutrients more easily.

As you can see, sprouted grains are quite an excellent choice! They provide more nutrients, are easier on the digestive system, and are less likely to raise your blood glucose level (due to the fact they haven’t yet developed complex or simple carbohydrates yet).

The Benefits of Sprouted Grains

Here are a few of the things that make sprouted grains truly amazing:

As you can see, there are a lot of reasons you should consider adding sprouted grains to your diet!

One thing you need to know is that sprouted grain will affect the way you cook and prepare your food. For example, thanks to the enzymes in the sprouted grains, you won’t have to knead sprouted bread dough as much as you would regular bread dough. The flavor will also be stronger and the bread more likely to spoil.

However, as you can see by the benefits above, sprouted grains are absolutely worth trying. You can make them at home or buy them pre-sprouted. With a bit of creative cooking, you can replace any regular grains with these healthier, more beneficial sprouted grain alternatives!

To learn other nutrition recommendations and science-backed advice from our doctors and health experts, join ZONIA video streaming platform for free today. 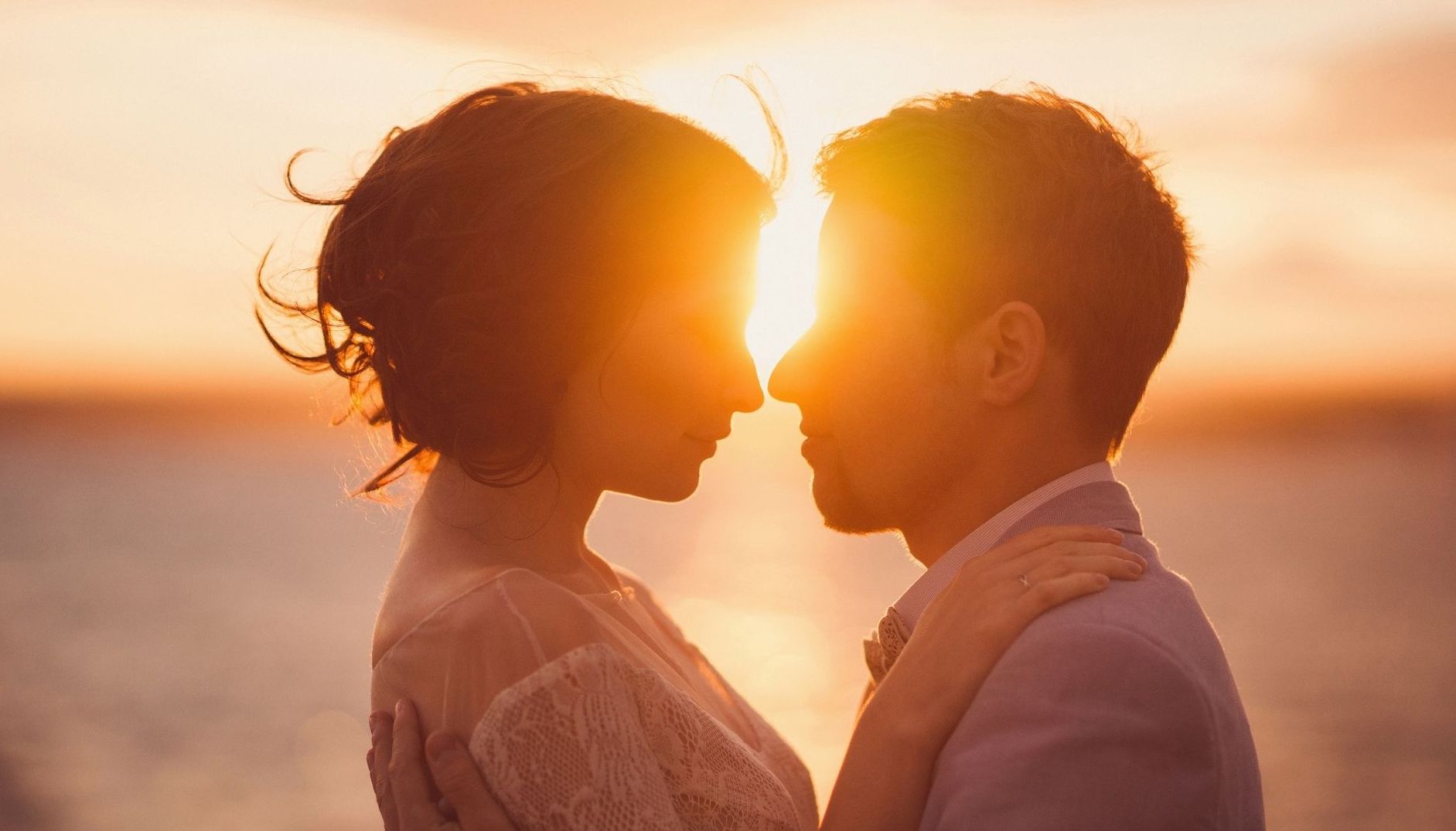 The Love Link: How Romance and Love Can Extend Your Lifespan 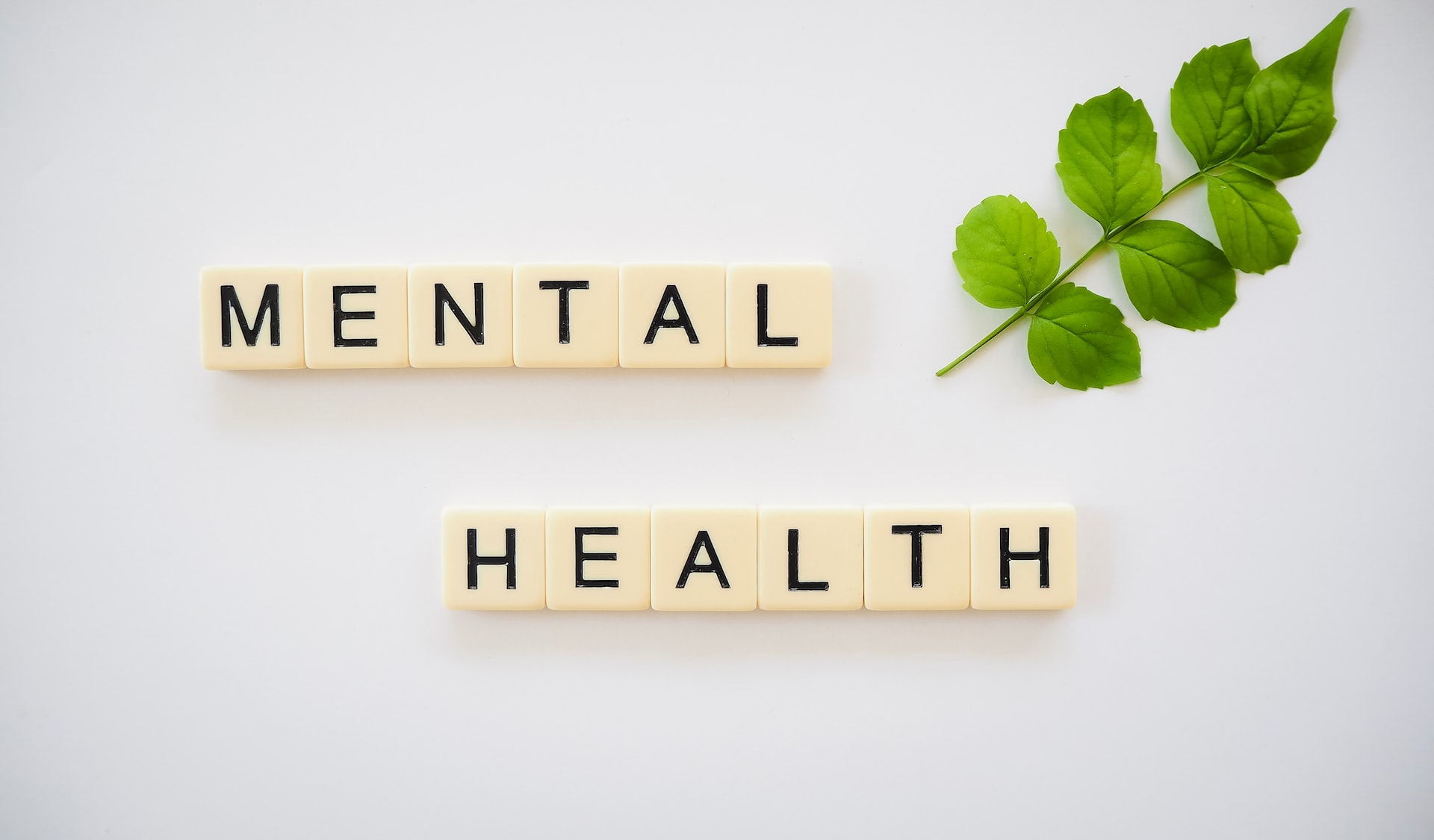 What is Neurofeedback and Does it Work for Better Mental Health? 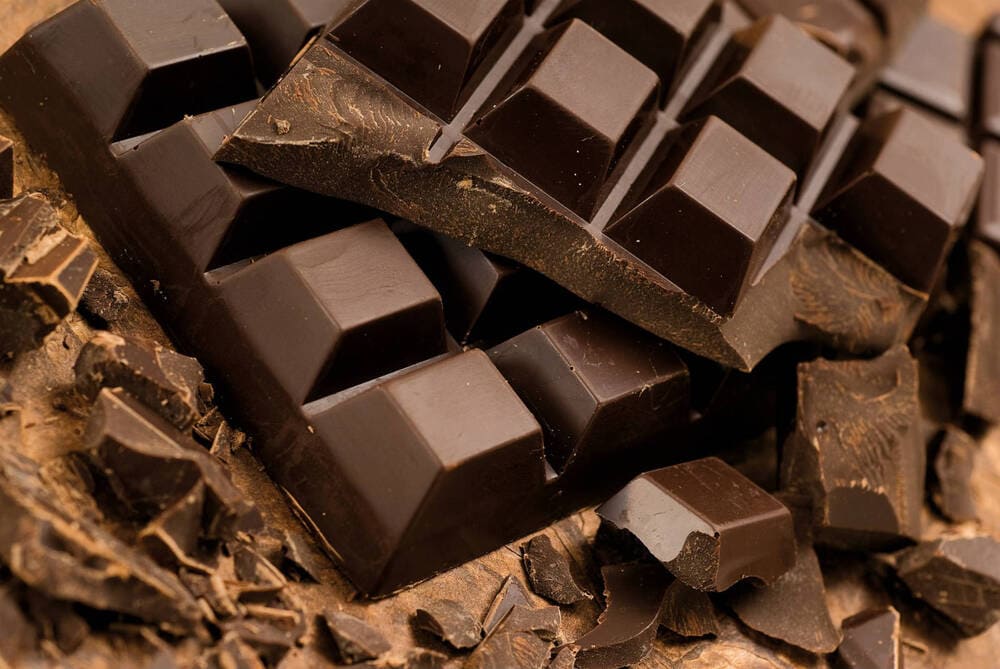 There's something undeniably addicting about chocolate! From the rich flavors to the heady aroma to the... 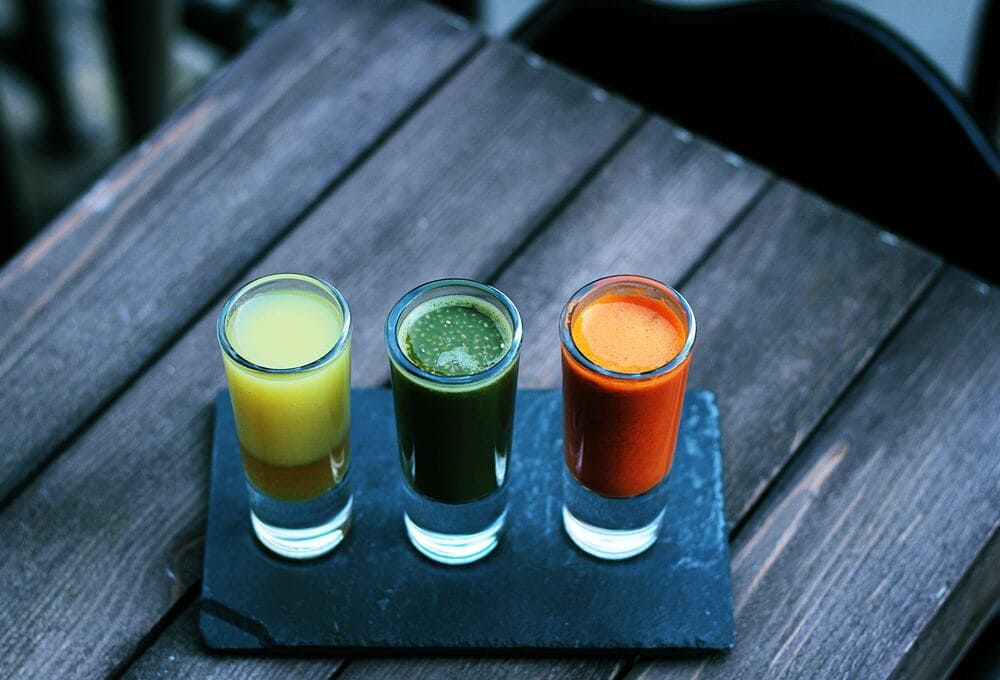 5 Anti-Inflammatory Drinks You Can Sip All Day Long

There's something undeniably addicting about chocolate! From the rich flavors to the heady aroma to the...

5 Anti-Inflammatory Drinks You Can Sip All Day Long

The Love Link: How Romance and Love Can Extend Your Lifespan

What is Neurofeedback and Does it Work for Better Mental Health?